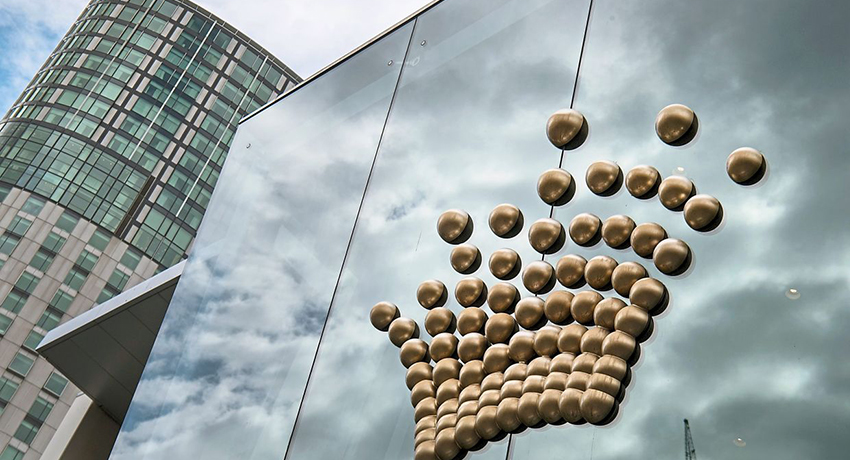 The Western Australian government launched a royal commission to determine the Crown’s ability to operate Perth casino. The New South Wales report stated that the company was unqualified to hold a Barangaroo casino license. 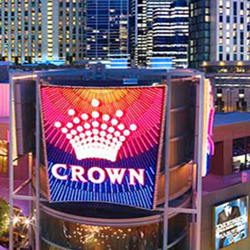 Paul Papalia, racing and gaming minister, said that he recommended a royal commission to protect both witnesses and commissioners. According to a live dealer casino provider, the royal commission will provide info on whether Crown Perth is suitable to hold a casino license.

It came after allegations of money laundering and casino junkets related to organized crimes. Also, the commission will look at the current regulatory framework. They will check the Gaming and Wagering Commission’s functions. In the end, the commissioners will provide suggestions to improve the commission’s effectiveness and regulatory capabilities.

Last Monday, John Poynton resigned from Crown’s board. He was the fifth director to do so in recent weeks. Its CEO Ken Barton resigned in February after the release of the NSW report. Also, the Gaming and Wagering Commission told Crown to stop its junket operations. The company also needs the approval to open gaming bank accounts to prevent additional wrongdoings.

Keep in mind that it is not allowed to learn how to open an online casino in Australia. The government doesn’t allow online casinos to operate in the country. If you want to start one, choose another country to offer your services.

Open an Online Casino Today for only $5 Per Player