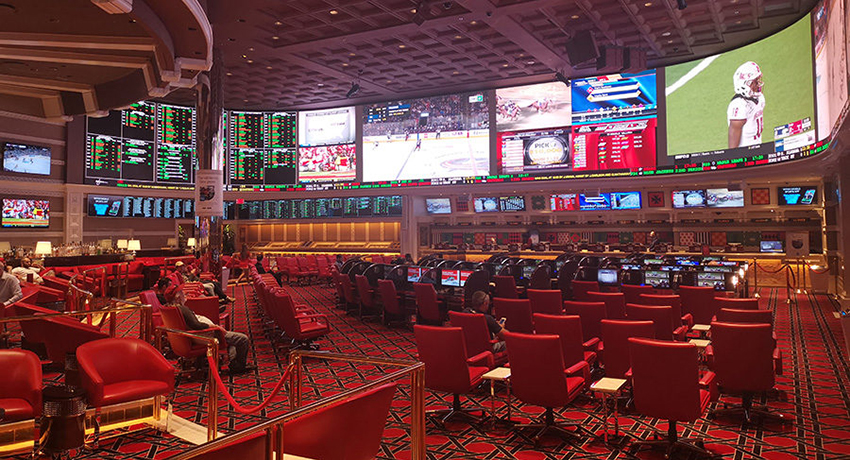 Indiana sports betting handle drops for the first time since September. According to the Indiana Gaming Commission, the state’s sportsbooks got a handle of $274 million in February. It was down from $348 million in January.

According to sportsbook sports betting software reports, the lack of football played a significant role in the reduced handle. Although the Super Bowl was in February, football wagers were only $19 million for the entire month. In January, the football handle was $78 million. Also, parlays dropped by around $20 million, from $86 million in January to $66 million in February.

Due to the drop in the handle, licensed sportsbooks’ taxable revenue declined a lot. They earned $17 million, which was down from $29 million in January. Thus, they paid $1.6 million in taxes last month. 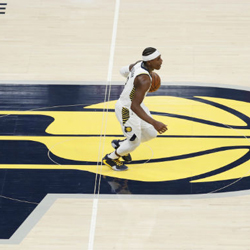 Although handle dropped in February, wagers made online continued to increase. The ten mobile sportsbook apps got $241 million, 88 percent of the handle last month. Also, it was up from 85.2 percent in January.

As per pay per head comparison, the NBA started its season last summer. It contributed to the growth of the basketball handle. The gap between basketball and football will widen in March due to the NCAA Tournament. Also, it is the first time that players in the state can wager during March Madness. Also, all games will be held in the state. The tournament could bring thousands of basketball fans to Indianapolis. However, arenas can only accept a maximum of 25 percent during the tournament.