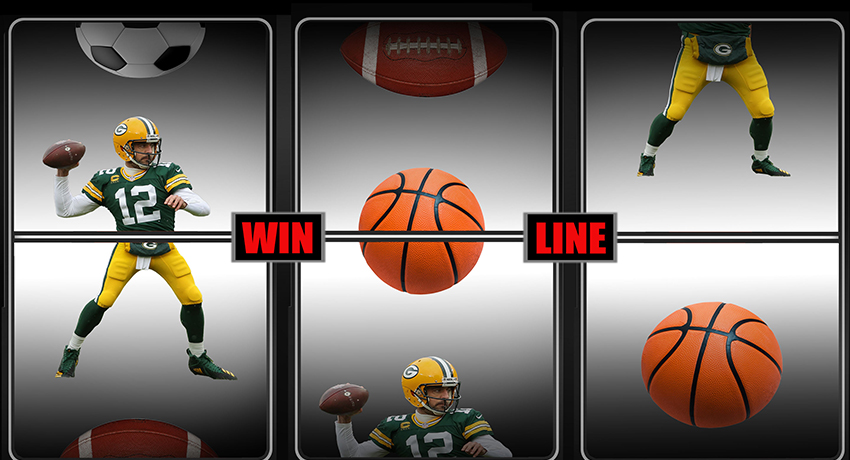 Are you dreaming of becoming a profitable player? Do you want to know the secrets of picking the winners most of the time? Well, this sports betting tutorial is for you. We will introduce the concept of an efficient market hypothesis or EMH.

An efficient market hypothesis means that the market embodies the actual value of the assets. As a result, it is difficult to beat it regularly. EMH is often used in the stock markets. However, it is also applicable to sports betting.

According to bookie tutorials, the market provides the odds that reflect the three probabilities of the events’ outcome. Thus, the odds offered for a team to bet the other is an efficient embodiment of the tree probability for the outcome. 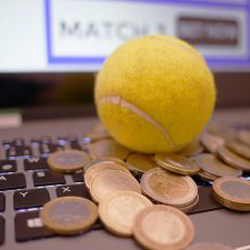 However, it is not simple as looking at the probable outcomes. If you consider a single wager instead of more significant collected data, things become more complex. You can’t know the actual probability of a single outcome. Thus, you can’t evaluate the efficiency of the price it represents.

According to a sportsbook pay per head source, the efficient market theory suggests that it is impossible to beat the market. However, Warren Buffet provides that the rule didn’t apply to him. His company earned more than twice of the S&P 500 since 1965. Also, the firm produced a gain of 20.8 percent each year.

Some critics said that Buffet’s success was due to an extreme case of survivor bias. Whether it is or not, one thing is certain, and that is you can beat the market. His consistency removed luck as a factor in his success.

When it comes to sports betting, you can be like Warren Buffet. However, it is easier said than done. You need to know superior info that’s unavailable for the rest of the market. Thus, you need to develop a betting strategy to become a profitable player over time. Also, it involves managing your bankroll and using the proper staking method.