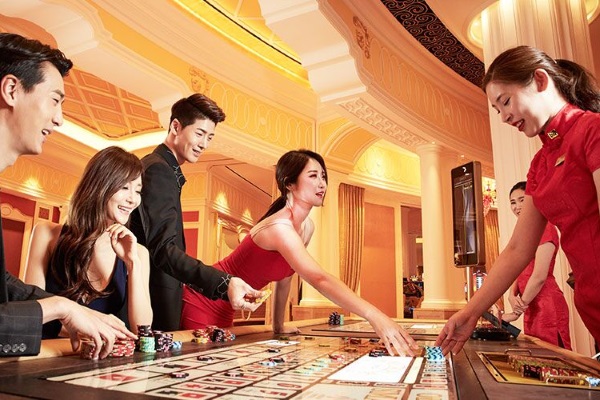 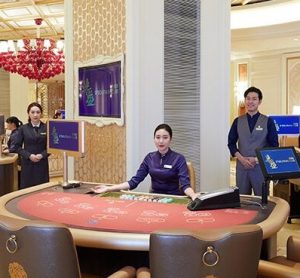 This has been a long awaited event because the opening of the casino had two launched date that had to be postponed. The launch of the casino is the final part of the first phase of Jeju Shinhwa World resort.

The original launch date of the casino was on December 8, 2017 but the necessary licenses to open the gambling facilities took longer than expected. According to several sports betting software companies, the reason behind the delay was due to the casino’s relocation process.  This is because the operations of the casino had to be moved from the Hyatt Regency to the Marriott Resort.

The casino consists of 5,500 square meter of gaming space and will offer 155 gambling tables.  Some of the games offered will include baccarat, poker, blackjack, roulette and sic bo. It will also feature 239 slot machines and electronic table games with several large prizes.  Many white label sports betting providers are now speculating whether the casino will offer an online service.

Jeju Shinhwa World is a unique leisure and entertainment destination resort on the island of Jeju that has been rapidly growing.  Just last year, the Shinhwa Theme Park opened its doors and has been a success. The theme park was developed by Landing Jeju Development Co., Ltd and is a subsidiary of Landing International.

Landing International is a limited company listed on the Main Board of Hong Kong Stock Exchange.  It is also a constituent stock of the Hang Seng Family of Indexes. The Company and subsidiaries are principally engaged in the development and operation of integrated leisure and entertainment resort, gaming club, entertainment facilities and property development under its own “Landing” brand name.